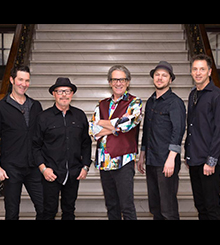 Gary Lewis was about as close to being an "overnight success" in the recording field as anyone can get. And - just because it happens so seldom - it is always a special thrill when show business lightning strikes twice in the same family. The comedy antics of Jerry Lewis skyrocketed him to fame when he was just barely out of his teens. No. 1 son Gary had achieved comparable success in the music field... also at a young and carefree age. It was the summer of 1964 when Gary Lewis and The Playboys® were discovered by producer Snuff Garret. Before long, with the producer/arranger team of Garrett and Leon Russell behind them, they took their first single, This Diamond Ring straight to number one. After their second hit titled Count Me In went to number two, Gary and the band proved that they would be a continued success. They followed with more Top 10 songs such as Save Your Heart For Me, Everybody Loves A Clown, She's Just My Style, Sure Gonna Miss Her, and many more. With the reoccurring interest in oldies music, Gary Lewis & The Playboys® are one of the hottest acts around. Gary Lewis, along with the Playboys, continues to tour and entertain fans across the country and abroad. For The Diamond Ring and The Devil Tour, Gary is joined by Mitch Ryder. Mitch is best known for “Devil With A Blue Dress.” 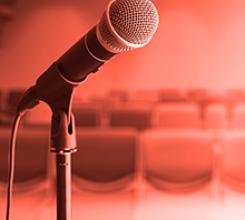