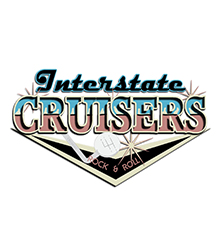 The lnterstate Cruisers were inducted into the lowa Rock n' Roll Music Hall of Fame in 2015 and continue to perform around Northwest lowa.